How to Help Mormons See The Truth 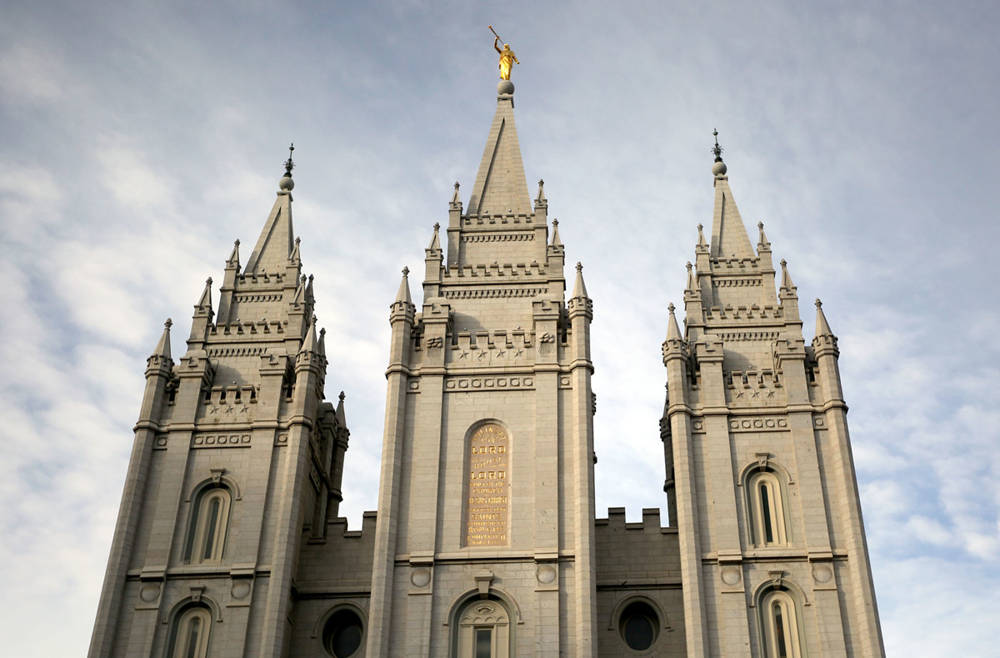 The problem with a lot of Mormons out there has to do with the fact that they tend to be rather hostile towards pretty much anyone that tries to convince them that what they believe in is not entirely true. Hence, the fact of the matter is that if you want to witness effectively with a Mormon you are going to have to learn the right way to do it. Mormons can be very hard and fast in their beliefs, so much so that they could be completely unwilling to hear you out at all.

One thing that you need to realize is that Mormons believe that the regular Christian Gospel is incomplete. The fact of the matter is that the real Bible has the true word of God in it, but Mormons believe that there are pieces missing that are only available to you in Mormon texts such as the book of Mormon. Hence, if you want to be able to witness effectively one thing that you are definitely going to have to do is try and read their texts.

This is something that a lot of Christians are pretty hesitant to do because of the fact that they feel like it would be dishonest for them to try and read the false word of God. However, the truth of the matter is that you need to be able to refute what Mormons are saying if you want to be able to guide them to the light that is the true word of God. You will not be able to refute a thing that Mormons are saying if you do not know what is in their own books and scriptures. Sticking to your own scripture will not help anyone if your goal is to show Mormons the truth.

Once you have read the Gospel that is used by the Church of the Latter Day Saints, which is the Church that Mormons belong to, the next step is to start finding the differences between their scripture and the true Gospel which is the word of God. Once you have the differences down you can start better understanding the mindset of Mormons themselves and create a game plan that would basically allow you to talk to them on their level without worrying about them surprising you with some information that you might not know.

One of the most important things that you will have to do if you want to be able to help Mormons see the truth is to prepare yourself for rejection. The fact of the matter is that Mormons are very invested in their faiths much like pretty much every single other religious person that lives on this earth. Hence, they are not going to be willing to believe that everything they currently know is a lie. You should try your best but also try not to take it too hard if a Mormon does not want to hear what you have to say.

NEXTPreparing to Meet God: A Test to Give to Mormons 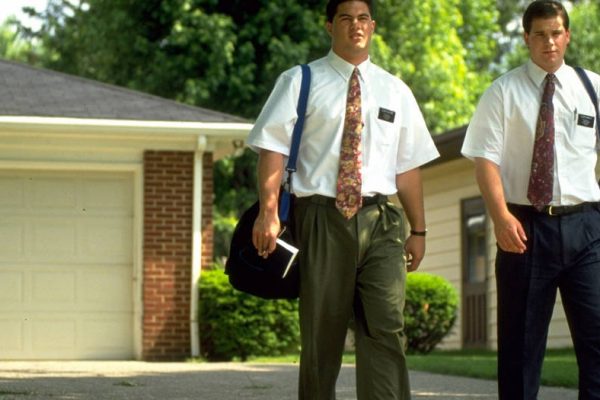 How to Handle Mormon Missionaries 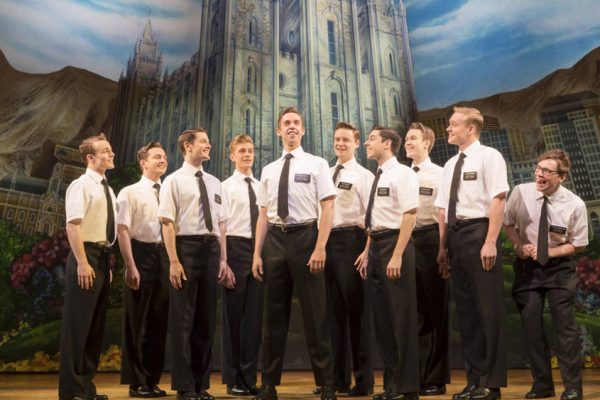 Preparing to Meet God: A Test to Give to Mormons 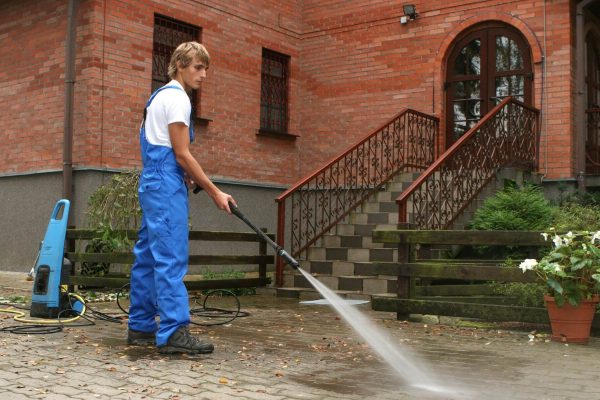 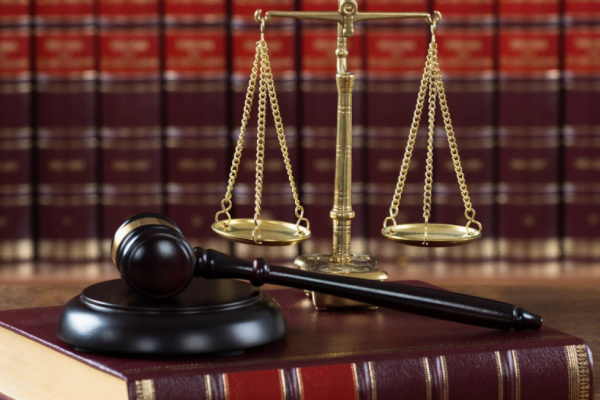